………..Released on the 24th April 2014, this is is a first class cooperation between 20th Century Fox and Net Entertainment to bring you the classic title of Aliens, which was a 1986 US box office hit, grossing $86 million in the US and $131 million worldwide. The movie was nominated for seven Academy Awards, including a Best Actress nomination for Sigourney Weaver. It won in the categories of Sound Effects Editing and Visual Effects. It won eight Saturn Awards, including Best Science Fiction Film, Best Actress for Weaver and Best Direction and Best Writing for Cameron. 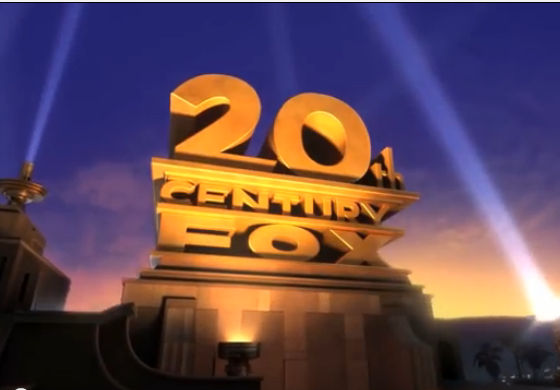 The Aliens slot has all-new 3D graphics, 3 levels, Wild substitutions, re-spins and collectable multipliers where you scan infested premises for Alien activity and shoot your way through waves of Alien attacks in order to reach the Queen Hive and a mother of all paydays! 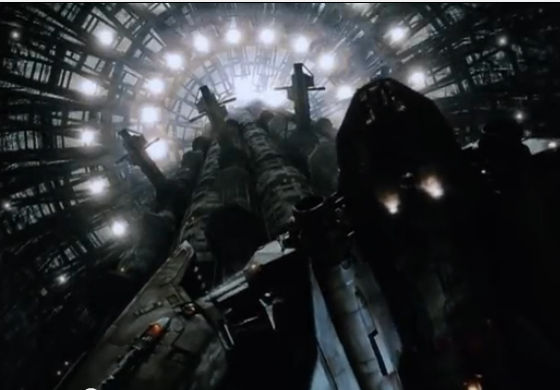 The max bet is 150 Euros and you are able to win anything up to 90,000 Euros using this stake in a single game round winning! 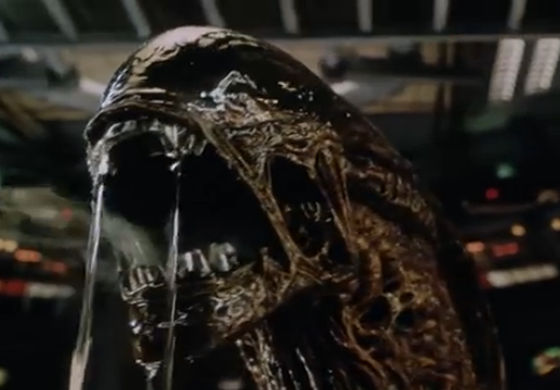 In Level 1: The Search is to fill the Alien Activity Meter with the highest multipliers – this sets you up for huge wins. 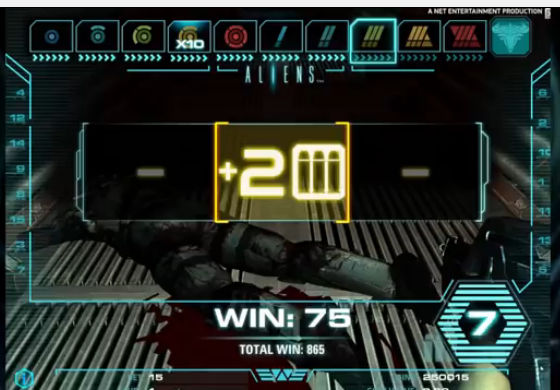 In Level 2: The Encounter, a symbol overlay guarantees a win from the very first spin! 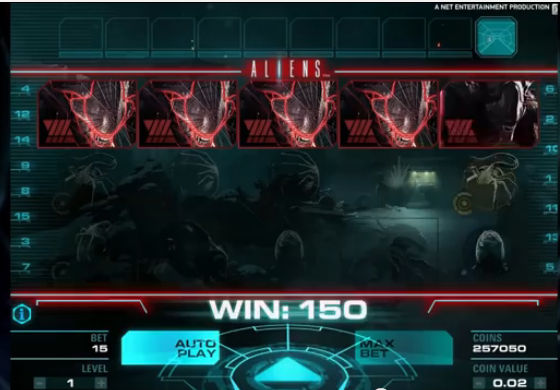 In Level 3: The Hive, with a reward of 5 re-spins, where the Queen Hive can be destroyed with a single grenade for maximum wins! 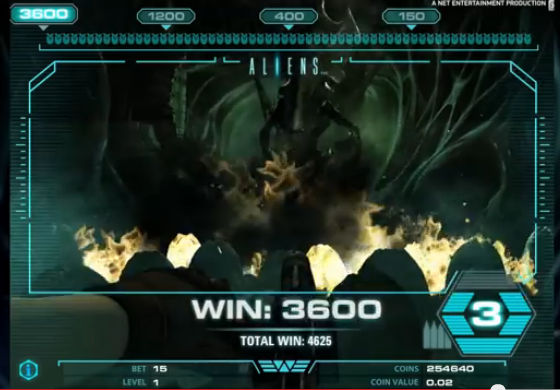 You can play Aliens at any of the recommended gaming companies below, that have signed deals to bring you this exclusive Aliens game!