The special one is back! Special odds for tonights Man Utd v Chelsea bank holiday smasher, plus a special 50 quid free bet!

Jose Mourinho has stirred up tonights Man Utd v Chelsea fixture by laying blame at the feet of David Moyes for causing Manchester United’s Wayne Rooney to look for a transfer exit.

The special one is at it already!

The drama came to surface early in the transfer window after taking the reigns from Sir Alex in a press conference. A naive Moyes triggered the situation by revealing Robin van Persie is his first-choice striker, surely Sir Alex would never dreamt of making such a schoolboy admission.

For the game tonight, there is some easy money to be made via this exclusive free In-Play bet.

Place a pre-match bet on Man Utd v Chelsea, then once it starts place another bet on ANY In-Play market.

If your first In-Play bet loses, you will have your stake refunded up to the value of your largest pre-match bet. 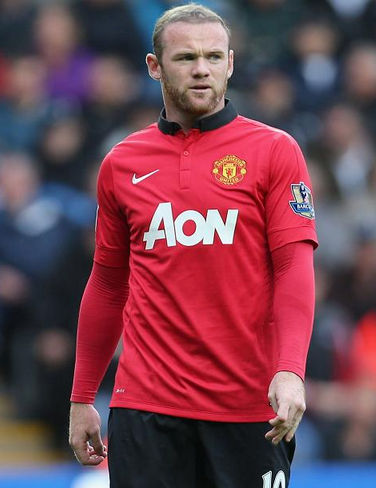